Posted on August 17, 2018 by Admin under Our staff, Uncategorized
Leave a comment

The Sullivan Funeral Home in Royal Oak has named its chapel the McLaughlin Room, recognizing the 95th birthday and 65 years of service of funeral director Dick McLaughlin.

The Sullivan family surprised Dick with the recognition at an August 9 birthday party.

“To see everyone here — it’s been so wonderful,” Dick said, with tears in his eyes. “I hope I live five more.” 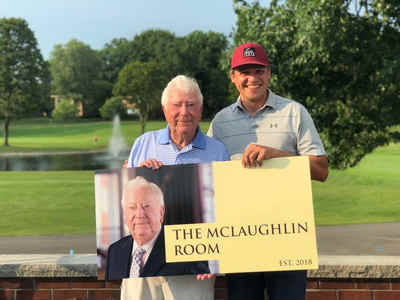 Dick with the Sullivan family. From left: Bill, Mike John and Jim 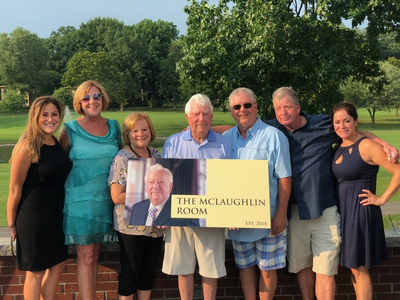