Cemeteries are an Important Part of Our History, so here are Some Interesting Facts About Them

Posted on August 1, 2022 by Admin under Funeral Home
Comments Off on Cemeteries are an Important Part of Our History, so here are Some Interesting Facts About Them 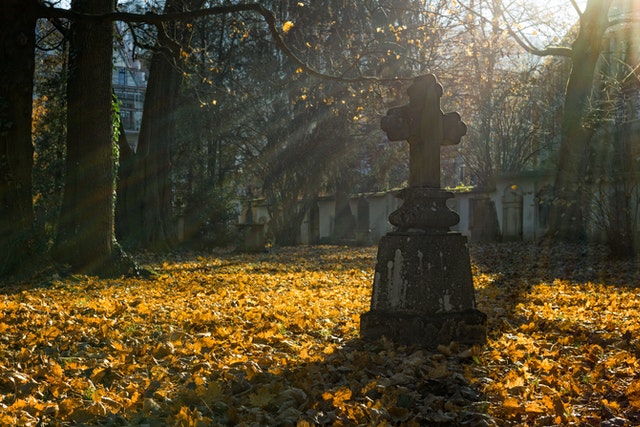 Funeral homes in Berkley, MI are an excellent choice when it comes to laying individuals to rest after they have passed on, and when it comes to burial, the cemetery plays a pivotal role in the process. Graveyards are an integral part of the foundation of our history, so we have gathered more information on them to help give you some interesting historical facts and knowledge.

When early American settlers started utilizing graveyards regularly, they wanted their plots facing east. This was because they had a belief that they would be reborn, and when the sun rose, they would rise with it. Once the cemeteries started being placed in more rural locations, the direction of the graves changed because they were built on hilly terrain and along windy roads.

Some Cemeteries have Rules

Cemeteries are not much different than standard public parks, and many of them have their own set of rules that need to be followed. A few examples may include:

In the 1840s, it was common to see obelisk-shaped stones placed in American cemeteries. This was due to a newfound interest in Egyptian culture, and the shapes were considered patriotic. This option was also one of the more affordable choices and worked well in smaller areas.

The Epitaphs have Multiple Meanings 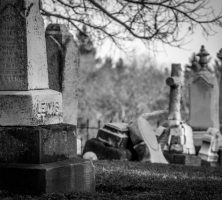 Epitaphs are also inscriptions placed on gravestones, and in colonial America, most of the time, individuals would put how their loved one had passed away. As more knowledge was gained around death, these changed to words grief and hope.

In addition, it wasn’t uncommon to find motifs that are symbolism that would be placed on the headstones, as well as figures of animals carved into the gravestones.

The most common types of stone used for the markers were slate, wood, marble, limestone, granite, and quartzite. Wealthier families often used granite and marble, while lower to middle-class families would pick lime, wood, or sandstone, depending on the situation.

Graveyards are for More than Burials

The last interesting fact about cemeteries is that they are not just for burial purposes. Many different cemeteries in the United States have museums built onto the property that was used to help educate the public about the area. Others hold events like live music or show movie screenings.

We Offer Exceptional Care and Services for All of Our Community

Cemeteries have a rich and interesting history, and these are just a few facts about them. Having a better understanding of where your loved one will be laid to rest is essential, and if you’re looking for help with planning, we are here for you. We are one of the locally owned funeral homes in Berkley, MI, and have been serving our community since 1906 with exceptional care, so contact us today for more information.