Posted on September 10, 2018 by Michael Lope under News, Our staff
Leave a comment 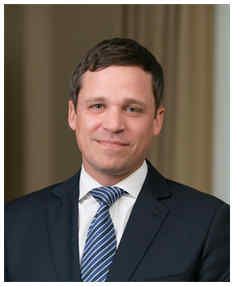