Jim Sullivan served his country and now serves our families 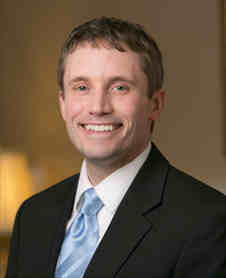 Meet Jim Sullivan, a fourth-generation member of the family who recently returned to the business. His involvement, along with that of his cousin Mike, helps ensure that the funeral homes in Royal Oak and Utica will take care of another generation of families.

Jim graduated from Shrine High School in Royal Oak and then the Air Force Academy in Colorado. After graduation, he became a transport pilot, serving during the military campaigns in Afghanistan and Iraq.

“We delivered everything from bombs and bullets to blood, and occasionally a high-ranking general or other dignitary” he said. 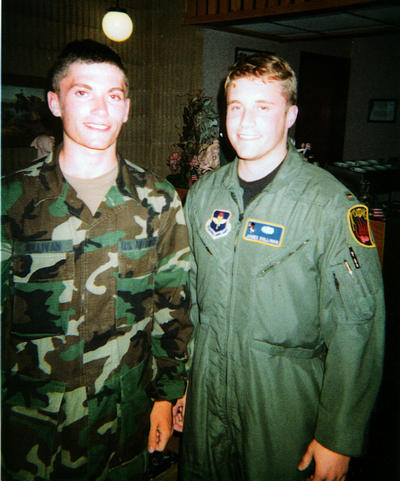 Jim was in pilot training at Laughlin Air Force Base in Texas when his brother happened to be on base one day for summer ROTC training program.

He also transported lots of troops. “The Army folks were in theater for sometimes a year or more, and we’d typically fly them out of a place like Iraq. They’d get on the jet looking quite worn out, and when the wheels went up you’d oftentimes hear a loud cheer from the back,” Jim said. “Those types of memories stick with me.”

Jim left the Air Force as a captain. He then worked in Chicago for a medical device company and later graduated from law school. The family business proved to be a bigger draw though, and he recently became a licensed funeral director.

Jim fills a lot of his spare time with reading, exercising, and a bit of traveling. As an attorney, he also enjoys studying law and volunteering with a legal aid clinic in the Detroit area.

Jim regularly encounters people who remember his grandfather and know well his father, John, and his uncles, Bill Sullivan and Ray Lope. “I run across lots of people in Royal Oak who know my dad and my Uncle Bill, and everyone in Utica seems to know my Uncle Ray. It’s a reminder that my family’s ties with the community run deep, and I look forward to carrying on that family tradition for our second hundred years.”