Posted on October 18, 2021 by Michael Lope under Funeral Home
Comments Off on Can Funeral Homes in Royal Oak, MI Handle Diverse Funeral Customs? 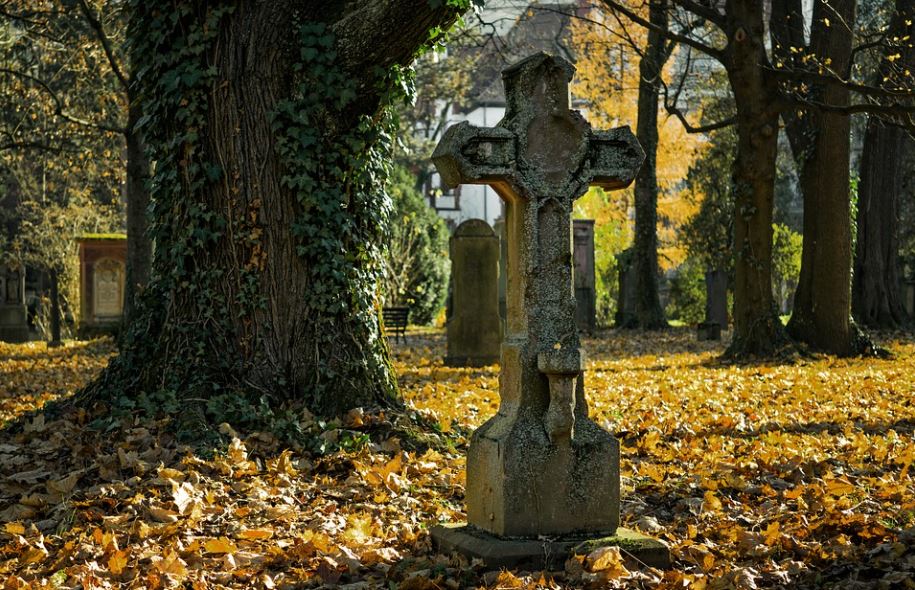 Cultures and religions have different worship traditions as well as funeral rites. Some of these customs are based on old and ancient ways. They are designed to honor the death of a loved one in a spiritual way. With embalming and other types of advances, funeral homes in Royal Oak, MI have adapted to these old traditions. Even with all of these changes, most cultures maintain their traditions with just a few small tweaks to suit the requirements of today.

Funeral homes in Royal Oak, MI respect all traditions and cultures. The staff can make the proper accommodations to carry out a dignified funeral. This can include funeral traditions that take place before, during, and after the funeral service.

Each religion and culture prepares the body of the deceased in a certain way. In a Buddhist funeral service, the body will get dressed in average, “everyday” clothing once the death happens. Before an Orthodox Jewish funeral occurs, the body will get washed, purified, and not left unattended until the time for burial has arrived. Before a Muslim funeral takes place, the deceased’s body will get washed several times. Then the body will get shrouded and situated according to exact standards. In Chinese culture, death preparation happens before the actual death. When the person dies, the body is cleaned, dusted down with a talc powder, and then put inside the casket. Some cultures do not allow cosmetological practices or embalming on the deceased. Muslim, Hindu, and Orthodox Jewish people not only don’t allow embalming. They also believe that the deceased should be buried soon after death, usually within 24 – 48 hours of the passing.

During Latino funerals, gifts and other personal items might be placed in the casket so that the deceased can go to the underworld knowing that they were loved. Attendees who go to a Buddhist service at funeral homes in Royal Oak, MI might get a request from the family to wear either white or light colored clothing. At a Hindu funeral, attendees wear white and don’t bring anything, including flowers. Guests should keep communication with the Hindu family to hugs and nods of sympathy. 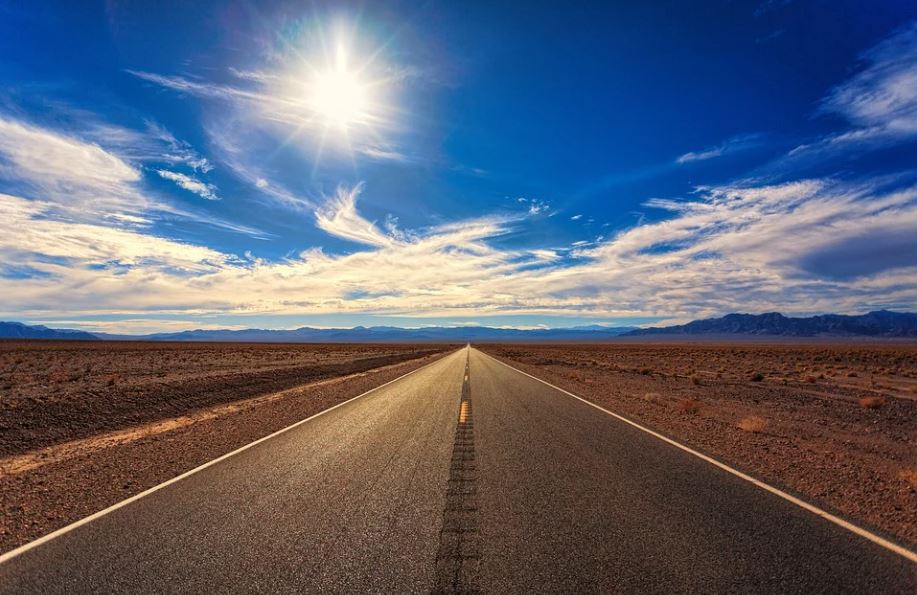 Whether the deceased was a devout Sikh or a beloved member of a sprawling Buddhist community, the friendly and knowledgeable staff at Wm. Sullivan & Son Funeral Directors can help you hold services at our funeral homes in Royal Oak, MI. It doesn’t matter whether the amount of services you require are minimal or a bit more intense. We can help either way. For more information about what we can do to help you and your family, call or visit our Royal Oak, MI facility during normal business hours.